How to Fix The Netflix Error Code For Geo Blocked Content 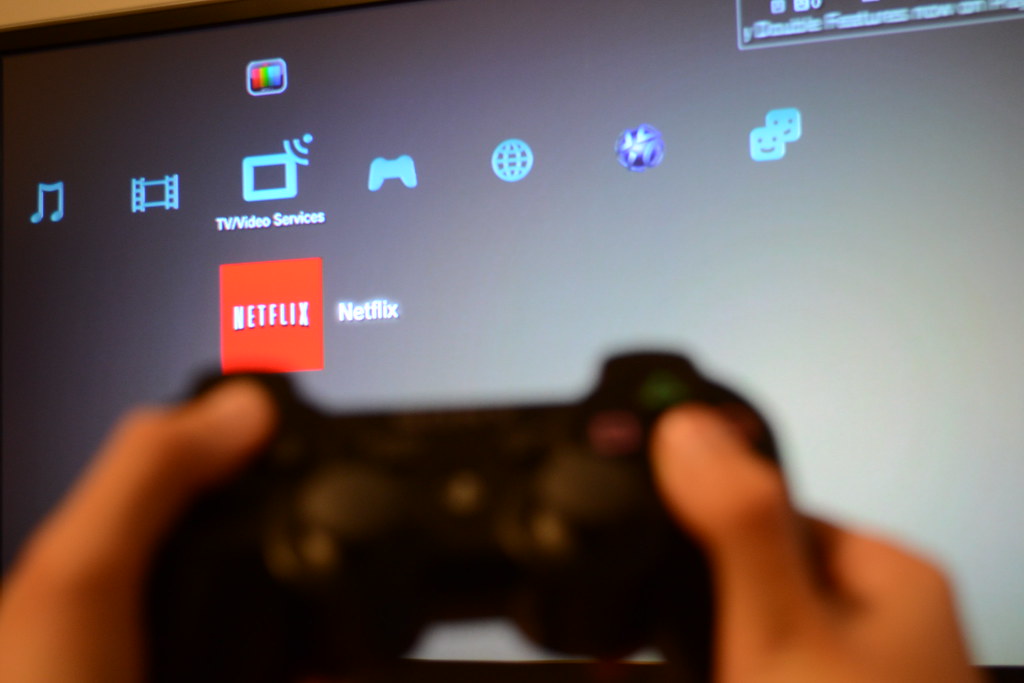 Imagine a perfect evening with friends to binge some Rick and Morty on Netflix. Everything is set up and ready to go. Popcorn? Check. Fuzzy blankets? Check. Extra-large mug of hot cocoa? Check.

Everything is going smoothly until you choose to flip on your VPN and watch the series in another region. And once you do, you receive the dreaded Netflix error code. The service has detected that you are using a VPN, and decides to shut down access.

The trouble is, Netflix is in a bit of a bind. The streaming service has signed contracts with media distributors all around the globe and has to live up to the privacy agreements of each. Thus, some media is available in all regions, whereas some media is restricted to only one region. And as a response to the media distributors, Netflix has decided to crack down on the use of VPNs to honor those media contracts.

Worst of all, Netflix has created a VPN detection system that is out of this world good. The detection system sorts out the IP addresses which belong to VPNs after noticing large amounts of traffic. Thus, the detected IP addresses become banned. You’re then forced to switch to another IP address which offers streaming capabilities. Problem is, that IP address usually becomes blocked not long after Netflix determines that it too is being used for streaming content.

Netflix doesn’t just stop at simply detecting IP addresses though; it also intentionally blocks ports on its site which are typically used by VPNs. Dang Netflix, you’re a tough contender.

But thankfully, there are still many ways to get around the VPN ban. There are loads of services that manage to sneak around the ban, and grant users access to all of their favorite content.

Here’s a list of methods and features that you can look for in a good VPN to ensure that you can still binge all of your favorite content.

Some VPNs have so many IP addresses available that it would be practically impossible for Netflix to catch on that users are streaming content. Due to traffic being spread out between all of the different IPs and locations, Netflix has difficulty tracking which IPs are actually being used to stream. Furthermore, those IP addresses are often located in a variety of locations, further tricking the Netflix detection system.

►  Switch up the Protocol Your VPN Uses

Most good VPNs offer a variety of protocols for you to take advantage of. Some are more secure and protected, such as OpenVPN, whereas others are older and slightly less secure, such as PPTP and L2TP/IPsec. At the time, OpenVPN is currently the most popular and widely used by VPNs, which has made it the biggest target by Netflix’s detection system. Though it is still possible for some VPNs to view content while using the OpenVPN protocol, it is typically better to use other less known or used protocols.

Thus, the best option is to opt for a VPN which offers PPTP, L2TP/IPsec, SSH, SSL/TLS, SSTP, or IKEv2/IPsec. Many VPNs still offer these protocols, though they are not as highly recommended due to overall performance compared to OpenVPN. However, for the purpose of bypassing Netflix’s block, they can do a great job.

►  Find a VPN that Obfuscates Traffic

Loads of VPNs are now describing themselves as ‘Stealth VPNs’. The name sounds great and secure, but are the services any different to standard VPNs?  A ‘Stealth VPN’ is a virtual private network which can disguise your web activity to look exactly like normal web activity, that hasn’t been rerouted. On the surface, most VPNs make your web activity look like it is coming from your chosen server location, but upon deeper inspection, it can be revealed that the data is, in fact, stemming from a VPN. Stealth VPNs get around this issue by obfuscating your traffic.

When a VPN obfuscates your traffic, it removes all metadata from packets which indicate that the data was sourced from a VPN. It then sources the traffic through a web port (#443) which is the standard for HTTPS when not using a VPN. As a result, all of your data looks exactly like local data on the HTTPS protocol. This neat feature makes it nearly impossible for Netflix to catch on that you are using a VPN from another region.

Purchasing your own dedicated IP address is a great way to get around Netflix’s ban.  When you purchase a dedicated IP address, you become the sole owner of that address, in whatever location it may be. Thus, if any traffic goes through that IP address, it is your own traffic. As a result, it’s highly unlikely that you will be able to generate enough traffic for Netflix to catch on, as your web activity will appear just like any other standard at home web activity.

So if you are still fighting Netflix tooth and nail to stream your favorite series from abroad, then try any of the above tips to get the ball rolling again. Many of the top VPNs can still grant you access to the Netflix, so bring back the popcorn, hot cocoa, and blankets – and enjoy endless movie marathons from anywhere.