For many VPN users, the number of server locations a VPN has plays a big role in which provider they choose.  So, it may shock you to learn that some of the server locations VPN providers claim to have are actually fake, or “virtual.”

What is a Virtual Server Location?
A virtual server location refers to a server that is located in one country but has an IP address from another country.  What this means is that if a VPN provider says that they have a certain number of servers located in a country, they may actually not have that many, or any, physically located in that country.
You may be wondering why this is a big deal.  If the server still provides you with an IP address from the desired country, does it really make a difference where it’s physically located?
Yes, it does.  There are two main problems with this practice.
Firstly, the further away the server is from you, the poorer the performance is going to be.  So, virtual server locations may result in slower connection speeds than expected (although they could also result in faster connection speeds as well).
However, the bigger concern is if the virtual server is located in a country you’re trying to avoid.  Maybe you don’t want to connect to a server located in the US for security reasons, so you connect to one Switzerland.  Except the server the company claims is in Switzerland is actually in the US.  That’s a big problem.
Why do VPN Providers Use Virtual Server Locations?
With server networks and server locations being such a major selling point for consumers, VPN companies are always trying to amass more servers.  And the simple reality is, it’s cheaper for a VPN company to place a server in the country they operate out of and slap another country’s IP address on it, rather than physically place the server in another country.
It all comes down to marketing.  The more server locations you have the more appealing you seem to consumers.  And while these virtual servers deliver the desired result, it’s still dishonest to claim a server is located somewhere it isn’t.
How to Test for Virtual Server Locations
Finding out whether a server is actually located where a VPN company claims is actually fairly easy.  There are a couple of quick tests you can perform that should give you a good idea about the real physical location of a server.
The simplest way to determine if a server is where it’s supposed to be is called a traceroutes test.  You can perform that test here.  Copy the server URL and paste it in the search box.  Then, select a city near where the server claims to be.  If the server is actually located in that country, then it should just be a few milliseconds away.  If you see a result in the hundreds or thousands, the server is definitely in a different country.
The other test you can perform is a ping test.  These tests ping a server from a number of different locations around the world.  The longer it takes for the ping to reach the server, the further away the server is from the starting point.  By performing a ping test, you can quickly determine roughly where a server is located.  You can perform this test at CA App Synthetic Monitor or Ping.pe.
After performing both of these tests, it should be pretty clear whether the server is located where your VPN provider claims it to be.
Which VPNs Use Virtual Server Locations? 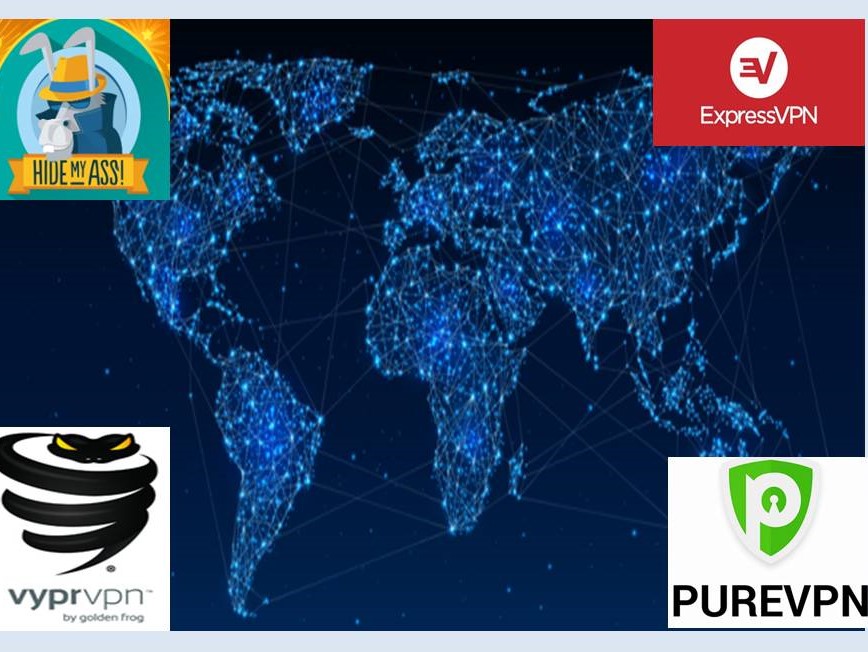 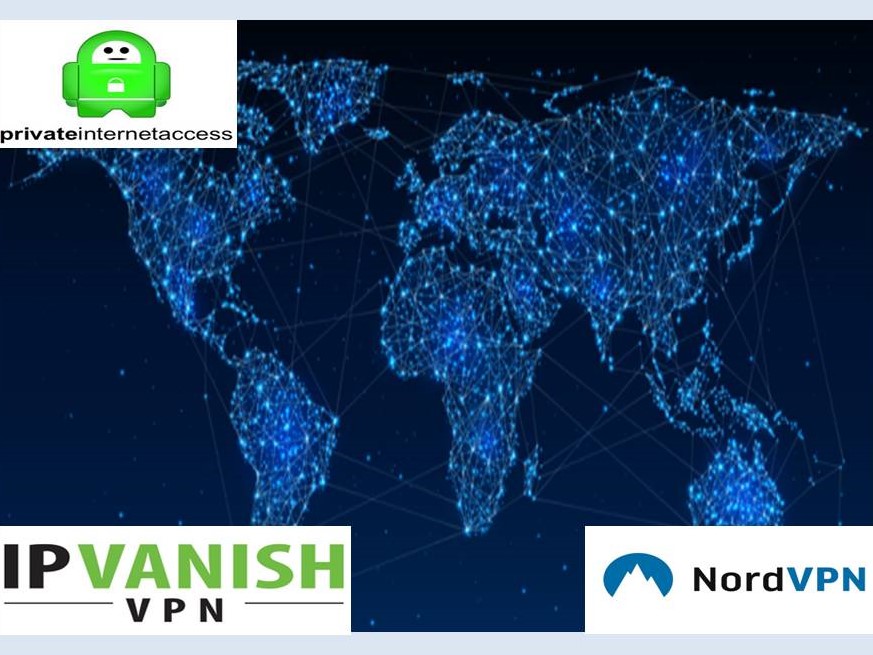 Most VPN providers either have not commented on virtual server locations or have denied using them.  The following three VPNs have publicly stated that they do not use any virtual locations:
• NordVPN
• IPVanish
• Private Internet Access
Of course, if you really want to be sure your VPN provider isn’t using any virtual locations, the best advice is to perform the tests above on some of their servers to see for yourself.
Another good rule to follow if you’re concerned about virtual locations is to use smaller VPN providers.  The fact that these companies have fewer server locations is actually a benefit in this case.  It shows that they’re more concerned about server quality, rather than building up the biggest network possible.
Finally, while there are some reputable free VPNs such as Windscribe and TunnelBear, you may want to avoid most other free services.  These VPNs are more known for scams, and it’s quite likely that many them are utilizing virtual locations to cut costs.