Let's admit: we all are guilty of downloading music, video and films via torrenting, despite a lot of effort from governments and internet providers to keep it at a minimum.

But what is torrenting anyway? It is a process whereby many users share a small part of a larger file with each other to enable quick downloads. Torrenting is often linked to piracy. By itself it is not illegal, however, it is illegal only if you download the copyrighted. content.

While we do not promote copyright infringement, we are extremely serious about your privacy online. And when it comes to privacy, you might not know, but every time you share files with someone, the recipient can clearly see your IP address. Thus, if you are passionate about your online privacy and want to stay anonymous even while downloading torrents, we would suggest that you use a VPN.

What is a VPN? 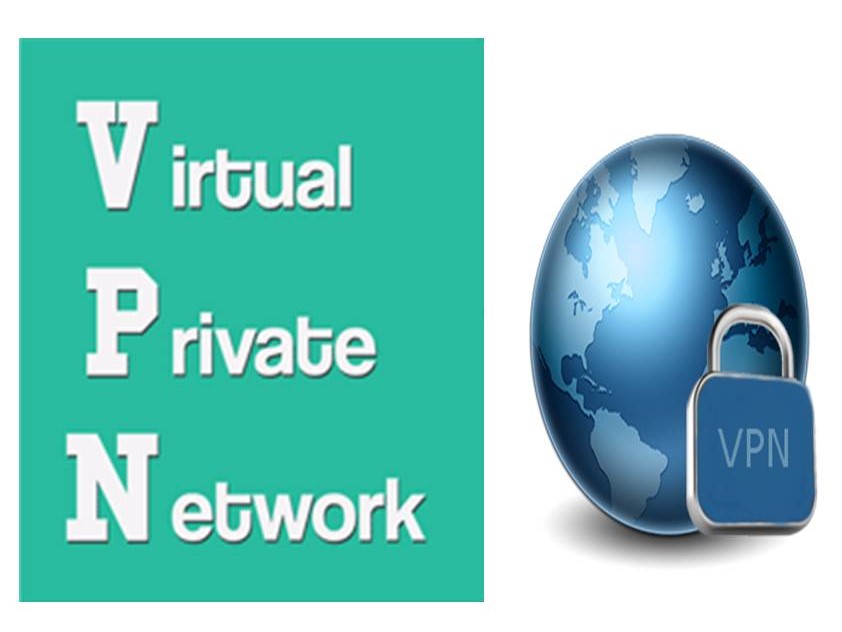 A VPN is a virtual private network that routes your traffic through a secure tunnel and masks your IP address such that your Internet Service Provider and third-parties cannot detect it.

But here is the catch: not all VPNs allow secure torrenting. This is because various corporations and DNS servers have adopted measures to disallow torrent connections on their network. Therefore, it is necessary to choose an appropriate VPN service for the best experience.

How to Choose the Best VPN for Torrenting?

As we have already discussed, not all VPNs support torrenting, thus, it is necessary to be extremely careful when picking one.

So what are the factors that you should keep in mind? Well, download speeds are important but privacy plays an equally and important role too.

Thus, make sure that you look for a VPN which has a well laid out privacy policy and which doesn’t log your online activities. Furthermore, make sure that your chosen VPN provider makes use of strong encryption and is free from any DNS leaks. Having a kill switch is a must, thus, even when your VPN connection drops off for any reason whatsoever, you will be blocked from accessing the internet.

This way, your IP address is not exposed in the middle of torrenting. This brings us to the next important question – what are the best VPNs that allow torrenting? Well, we are here at your rescue.

In this section, we will have a look at the best VPNs that allow you to download torrents. Let’s get started.

NordVPN is one of the most efficient VPNs that we have today. This service allows you to torrent unlimited, all because of its ability to allow P2P connections. Furthermore, the VPN even has special servers dedicated to the P2P torrent connections.
Additionally, it also hides your IP address and protects your identity by securing and encrypting your connection properly. 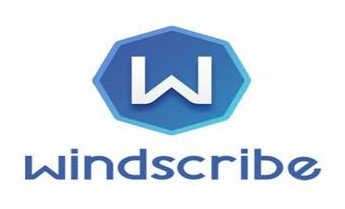 Windscribe VPN is known for its high-end security and protection. But in addition to that, the VPN also allows you to access geo-restricted content while allowing you to torrent unlimited. Just like NordVPN, even Windscribe has certain servers dedicated for the sole purpose of torrenting. Simply, make use of them and torrent securely and seamlessly.

If you think that ExpressVPN just takes care of your privacy and security, you are in for a treat. In addition to ensuring your online safety, the service also allows you to torrent. From providing speed to security and restriction-free torrenting, Express VPN does not disappoint you at all! 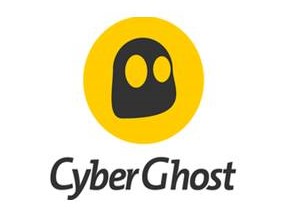 If one of your reasons behind using a VPN is torrenting, Cyberghost definitely has you covered. In addition to allowing you to torrent, the VPN also takes care of your security during the process. The service provides IP/DNS protection along with ad blocking and NAT firewall. What’s more? The VPN routes your traffic through a 256-bit AES encrypted VPN tunnel, thus ensuring safe torrenting.

Proton VPN is a reliable name in the VPN industry and is known for safe torrenting. The service doesn’t maintain logs of  the online activity of users and neither does it record any of your online activity. In addition, the VPN makes use of the latest protocols like IKEv2 for its Android and Mac OS app and uses OpenVPN protocol for Windows.

These are some of the best VPNs that we have with us today, which in addition to ensuring your safety and security online, also allow you to torrent on the go. ​